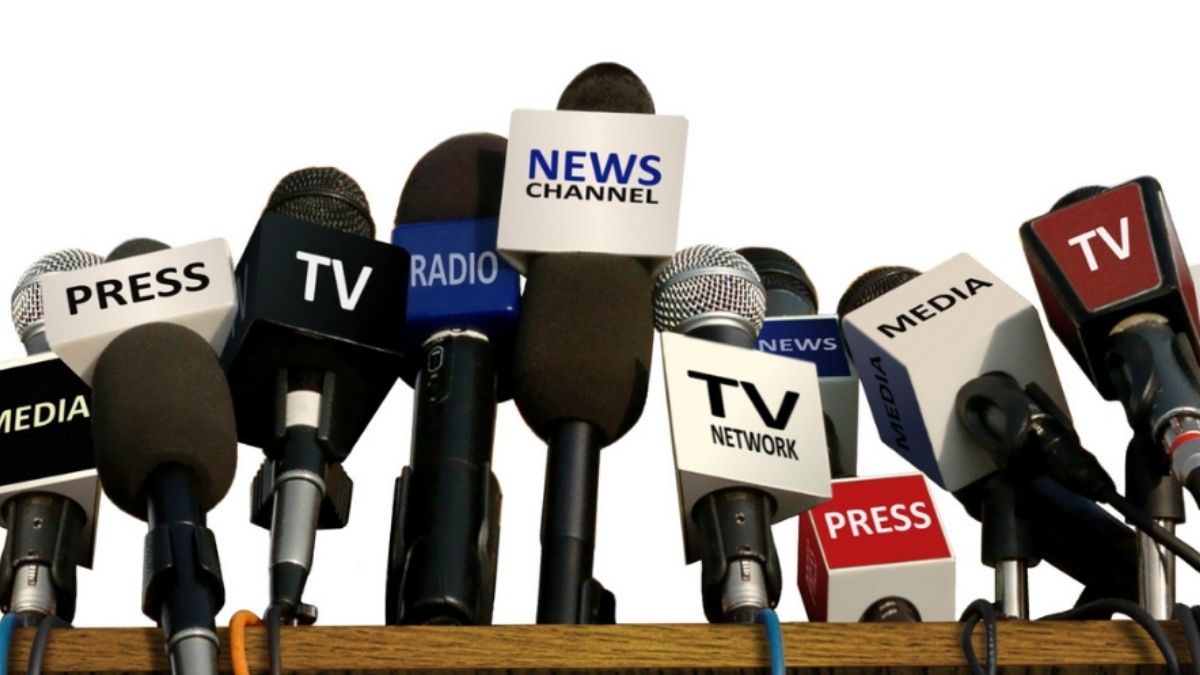 Are We There Yet?

Weary American voters might well ask the same question that generations of children have asked their parents on the way to Grandma’s for Thanksgiving.

Yes, we’re almost there, praying that an interminable election campaign, which began almost as soon as Donald Trump won the presidency in 2016, doesn’t also serve up a turkey.

For journalists, covering the 2020 election will be unlike any other although the 2000 Bush-Gore contest might have been a taste of what’s to come. That was the “hanging chad” election not decided until Dec. 12 when the Supreme Court ruled that George Bush was the certified winner of Florida’s 25 electoral votes, giving him the presidency by one of the narrowest margins in U.S. history.  Bush edged Gore 271 to 266 in the Electoral College.

Usually, the presidential election doesn’t reach all the way to the highest court in the land.  As veteran journalist and polling analyst David Morris recently pointed out during a Zoom presentation sponsored by The Commuter, NCC’s student news organization, it’s journalists who provide first word of who won the presidency. They are the ones rapidly sifting through election returns state by state.

But speed might not be the word associated with determining this year’s election winner.  With the heavy number of voters submitting mail-in and absentee ballots, journalists might be unable to call a winner on Election Night, Nov. 3.  Given the tight races in a number of battleground states, we may have to wait.

Journalism could have its hand full in other ways, especially if the “army of supporters” that Donald Trump has called on materializes to monitor polling places. Given the president’s refusal to commit to a peaceful transfer of power should he lose, uncertainty about violence hangs in the air.

Such a possibility might have seemed farfetched a month ago, but that was before the FBI foiled a plot by far-right militia known as the Wolverine Watchmen to kidnap Wisconsin’s Democratic governor, Gretchen Whitmer; a similar militia plot to kidnap Virginia’s Democratic governor was unmasked; and Trump during the first presidential debate told his Proud Boy supporters to “stand back and stand by.”

Certainly journalists in the wake of Nov. 3 must be prepared for a disinformation campaign and superspreader conspiracy theories alleging widespread voter fraud and other irregularities that should invalidate the election outcome, threatening a constitutional crisis.

The vote count could drag on for long days after the election, but more important than speed is getting it right. In 2000, news organizations flipflopped on who won the election, giving us whiplash. Gore won, no Bush won, no we don’t know.

If it takes days or even weeks to determine the winner this time, so be it. Given the likelihood of court challenges by the loser in this bitterly contentious election year, we will have to be patient. It will be up to journalists to make the entire election process as transparent as possible so that the transfer of power, if one occurs, is accepted by most Americans.

The Importance of Rebuilding Social Interactions

When Their Wings Wear Out