Home Viewpoints Hispanic Americans: A History of Serving Our Nation 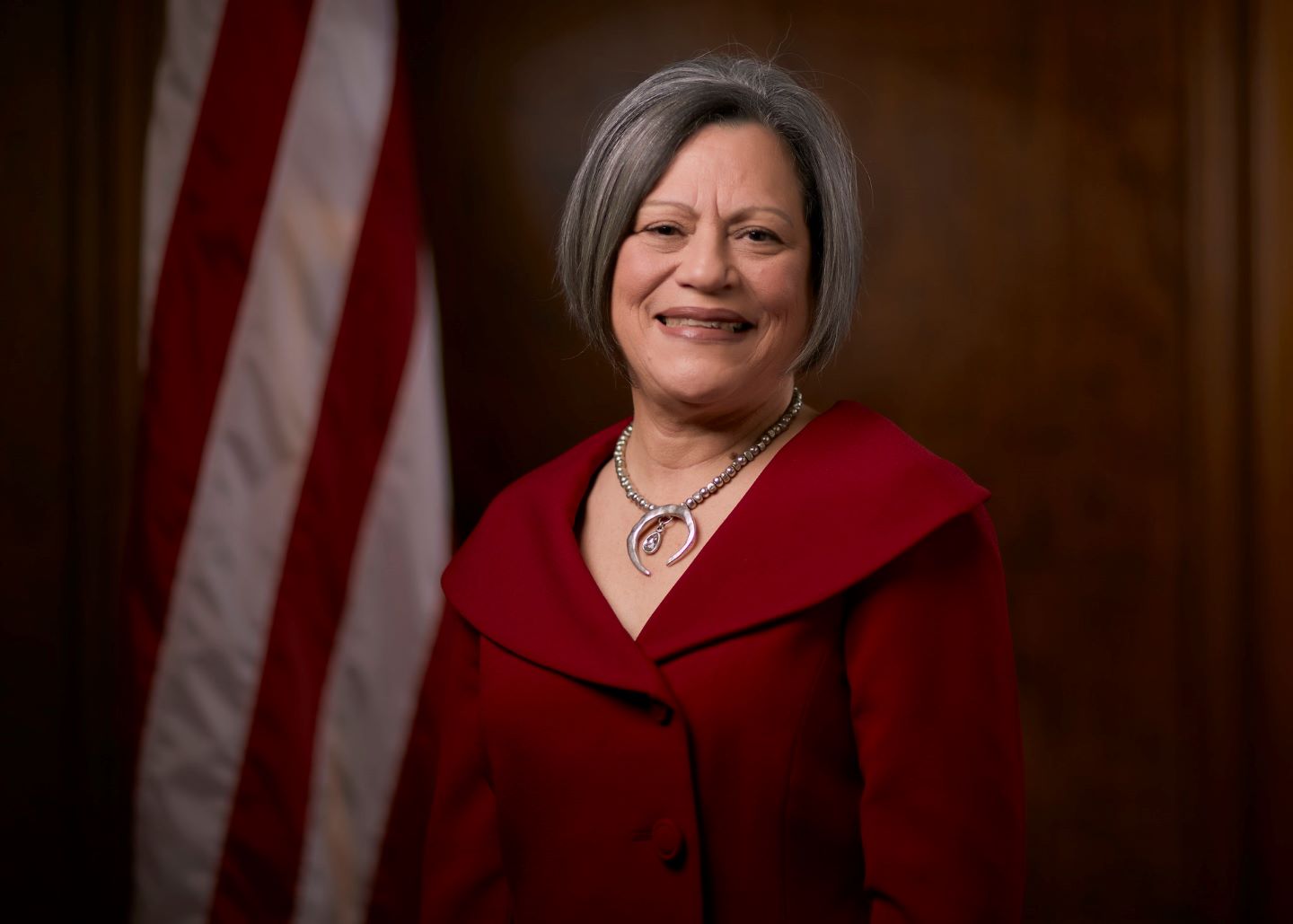 In 1968 U.S. Congressmen Edward R. Roybal of Los Angeles and Henry B. Gonzales were among those who introduced legislation advocating for the celebration of Hispanic heritage. That year, President Johnson implemented the observance of Hispanic Heritage Week. President Ronald Reagan enacted into law and expanded the celebration to a 30-day period in 1988.

Since then, we celebrate our heritage from September 15 to October 15. Those dates coincide with the anniversary of independence for Latin American countries such as Costa Rica, El Salvador, Guatemala, Honduras and Nicaragua.

The celebration of Hispanic heritage is an affirmation of the presence and contributions of LatinX in this country. Hispanics comprise more than 56 million of the population in this nation, making it the largest racial or ethnic group in the United States. In America today, one in four children are of Hispanic origin.

This year’s theme “Hispanic Americans: A History of Serving Our Nation“, embraces the essence of the contributions this group has bestowed to the American life. LatinX have fought in every war this nation has been part of. We are entrepreneurs, homeowners, parents, and heads of households. Hispanics hold considerable earnings and consumer power and have paid more than 250 billion in taxes.

And yet, today’s society often fails to recognize the discrimination, inequality, and lack of access that this population faces. These inequalities have been accentuated during the COVID-19 pandemic. Many LatinX are disproportionately represented in the essential workforce, becoming overexposed front-line workers. They are overly represented in labor short industries such as hospitality, leisure and service industries. As a result, Hispanics are more likely to contract COVID-19 and to face disproportionately high mortality rates as a consequence of the virus.

During the pandemic, Hispanics are hospitalized at four times the rate of white Americans. The lack of access to health insurance, especially among the undocumented, exacerbates the issue. Additionally, accessing health services is a barrier with potential consequences such as deportation.

The disparity is augmented with the implementation of the CARES Act, a program designed to help support all Americans during the pandemic. Individuals that have an undocumented immigrant in the household are not allowed to receive the $1,200 allocated by the federal government. As a result, Latino households are experiencing more financial difficulties than any other demographic group.

What can we do?

Over the next 30 days, consider paying homage to the countless lives lost to racism, hatred, and the public health crisis. Buy from and support LatinX owned businesses. Volunteer at a local Hispanic organization such as Casa Guadalupe in Allentown or the Hispanic Center in Bethlehem. Become part of the celebration by listening to music from different parts of Latin America. Join local community groups that promote inclusive dialogues and advocacy.

Acknowledge the workers who help raise your children and clean your house. As you place food at the table, help me in thanking those who labor in the fields. And do not forget to reflect on the doctors, teachers, health care workers and professionals who often had to work harder to achieve their educational goals. And yet, here we are, serving our country with dedication and loyalty.

Hispanics will continue to contribute and honor this country; it runs in our blood. Let’s acknowledge our contributions and reciprocate with the respect, recognition and dignity deserved.

The Origins of Halloween

https://www.youtube.com/watch?v=wj1ZuNiPO8s I spent the first ten years of my life trying not to die, then the next...
View Post
Faculty/Staff News

Votes for Women: A Portrait of Persistence

This year marks the one hundredth anniversary of the Nineteenth Amendment, which granted women the right to...
View Post
News

Twin brothers Kevin and Kaleb Fulmer of Nazareth attribute their great love of everything automotive to their grandfathers, both of whom worked as auto mechanics in area garages.  “We lived...
View Post

5 Ways to Boost Your Immune System