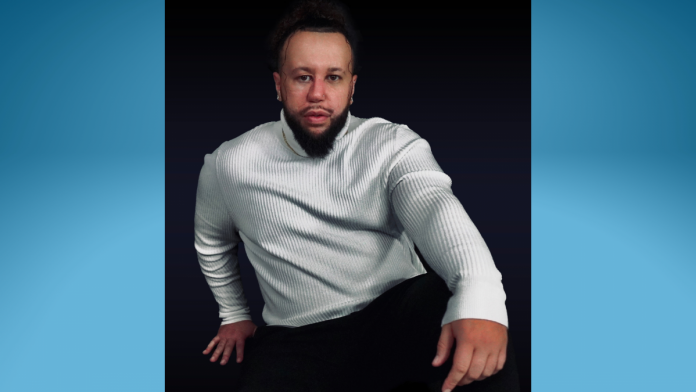 Joey Cruz, 2023 winter graduate of Northampton Community College (NCC), was not sure what direction to take when it came to college. Once he made the choice to attend NCC, he knew he belonged. “At no point did I ever feel out of place,” Cruz, 31, says.

Due to a severe dog attack, he had when he was a 10-year-old, Cruz spent an extended period of his life indoors. “I have scars on my face, but being a part of campus, and feeling accepted, has helped me battle my insecurities. I have made friends and connections that have allowed me to open my heart again.” Coming back to school, Cruz began to recognize his potential and gain new confidence in himself.

Cruz studied at the Monroe campus where he says it felt like home. “The teachers are genuinely nice, and they make it their duty to help you pass. They show they care and are willing to go above and beyond. There were multiple times where my professors stayed after class to make sure I understood the topic.” Cruz recalls times where he felt the course work was too hard for him, but he did not feel judged for not understanding. “They helped me get it and gave me what I needed to succeed.”

As a communications major at NCC, Cruz thrived during his public speaking assignments.  “Knowing it was second nature to talk in front of everyone without fear, was what solidified my career choice. Giving speeches also boosted my confidence because it forced me to be in front of a crowd and focus on self-reflection.”

After graduation, Cruz plans to pursue his communications degree at East Stroudsburg University (ESU) and become a communications specialist, forming connections at his work like he did at NCC.

“I believe more schools should make students feel how NCC made me feel. I certainly loved being a part of this college and will smile thinking back about my experience,” says Cruz.