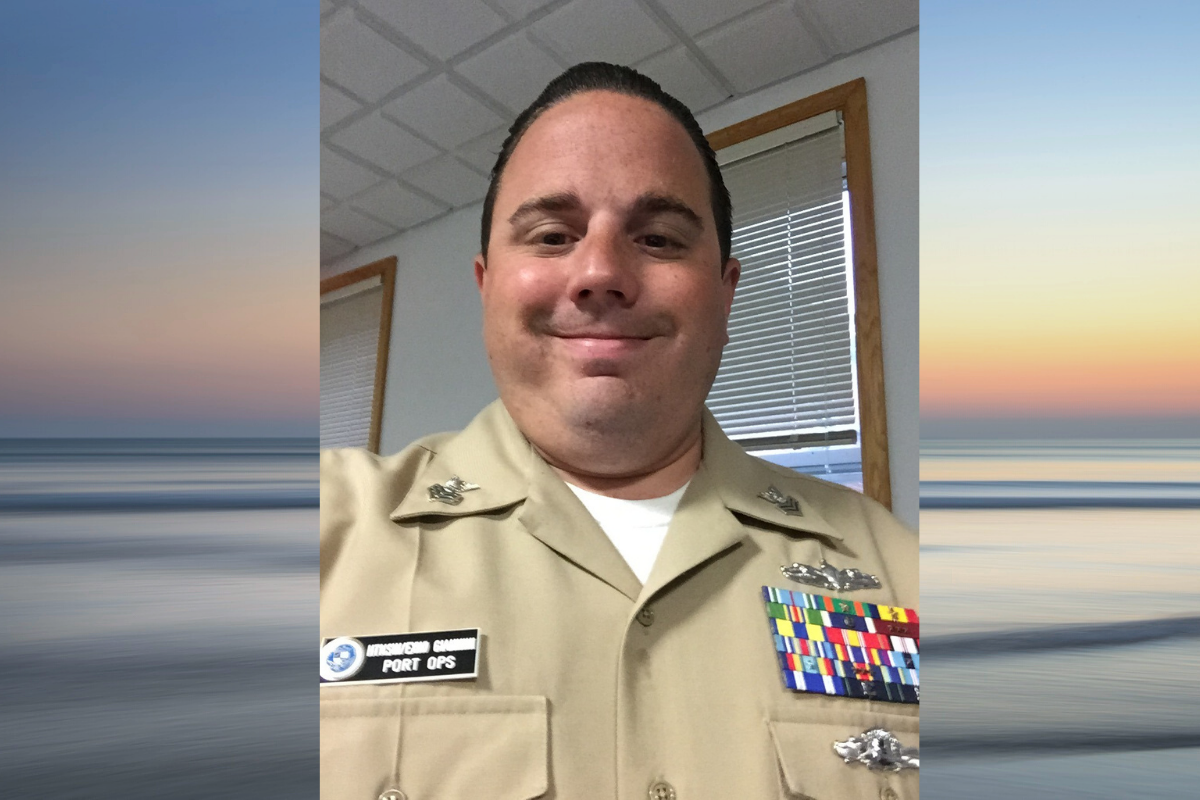 The media production major and father from Allentown also knew he wanted to do something different than he had been doing in the Navy and realized that media production was the way for him to go.

In 2019, he started his own company, Greased Up Media, which specializes in photography, videography, multimedia graphics, animation, and audio production for commercials, events and much more.  He then enrolled at NCC because he wanted to use what he would learn in the College’s media production program to build on his business, making it the best multi-media company in the Lehigh Valley.

“If you have the creative itch, and you want to get into TV, audio, production, or even videography, this is the right major for you,” he says.  “Just remember you have to put 100% of yourself into the program; there is no room for slacking.  You will get hands-on learning with all the equipment and even direct your own TV show during class.  All of the faculty is there to help you when you need it.  You have to be proactive; remember, this is not high school.”

Giannini continued his concern for military members and the wider community through NCC’s Band of Brothers Club, of which he was president.  The club raised $2,000 for Operation Warm, to purchase brand-new winter coats for Lehigh Valley children.  They also gathered 500 pounds of shoes, games. books, puzzles, and other essentials for a Lundsthal, Germany project for wounded active-duty troops.

“My experiences at NCC changed me in a couple of ways,” he says.  “I made friends with people I normally would not have made friends with, and I made some fun TV projects.  I have had some of the best times of my life at NCC.”