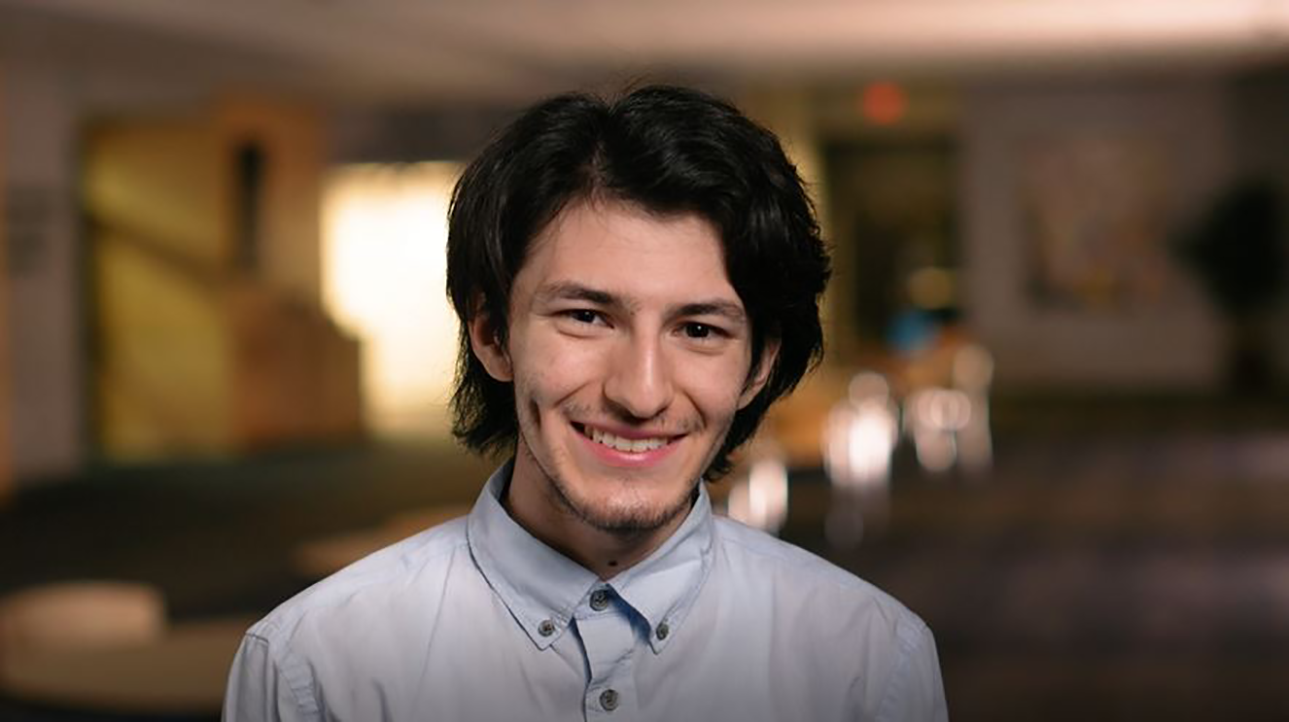 Antonio Figueroa is the third sibling in his family to attend NCC. One sibling went on to Kutztown University, and the other graduated from the College’s nursing program.

A resident of Northampton and a psychology major, Figueroa chose the program because “I want to help people who are mentally ill,” he says.

Like most students, he has had to balance work with school, and he is doing so successfully. His favorite class has been the philosophy class, which he describes as a “roller-coaster.”

As a freshman, he participated in the Hispanic Club, which helped him get in touch with his Latino side, having gone to a predominantly white high school.

When not working or doing course work, he enjoys collecting records, hiking, playing Monopoly, and watching his girlfriend paint and embroider.

Figueroa’s goal is to become a psychiatrist.

From Homelessness to Honor Society