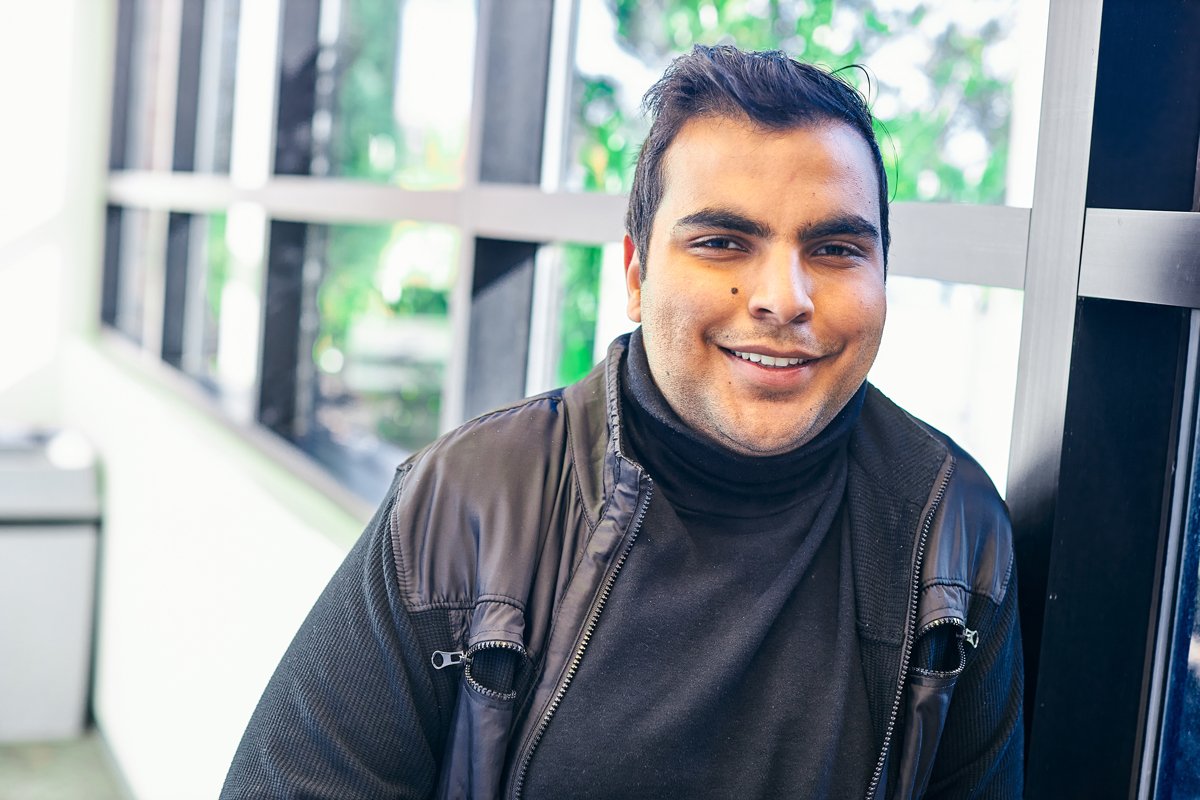 Abdul Tayyab looks forward to inventing things to help people, such as safer vehicles. That is why he chose engineering as a major.  “I want to be productive,” he says.  “I want to do research and learn more and more.”  He enjoys thinking of an idea and making it happen.

An Easton resident, Tayyab moved to the Lehigh Valley from Brooklyn, New York, and quickly learned about Northampton Community College; in fact, it was the only college he considered attending.  He finds NCC affordable and a comfortable college environment.

“NCC is for everyone,” he says.  “No one is judgmental, and there are so many options, from clubs, to activities and the accessibility of computers. The professors are amazing and know so much!”

Since inventing objects to help people is his goal, it is natural that he plans to focus on mechanical engineering, as he continues his education.

In addition to designing things, Tayyab’s hobbies include movies and football.

A recipient of the D’huy Engineering, Inc. Scholarship, he is grateful for the great financial help it is affording him.