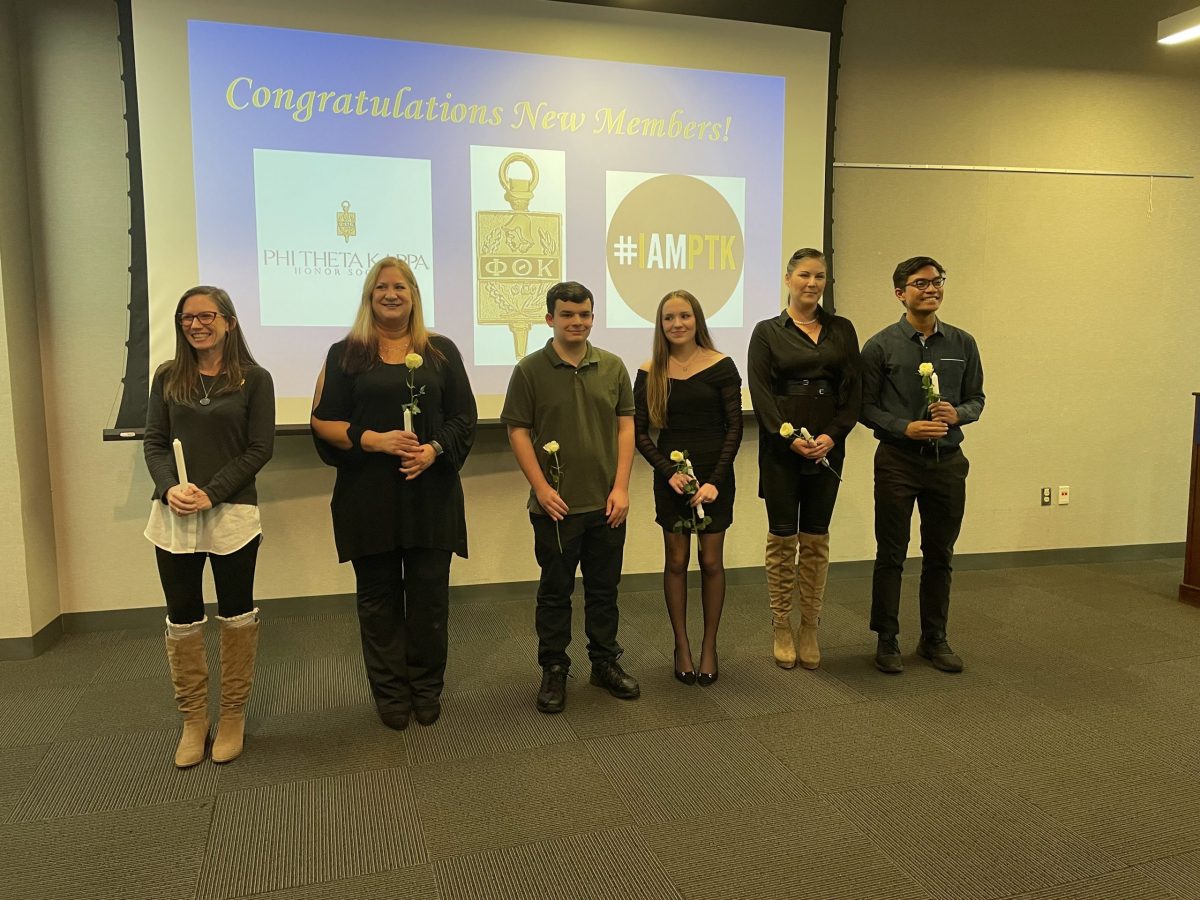 The Phi Theta Kappa (PTK) Honor Society recently welcomed new members to their reputable   organization at Northampton Community College (NCC). The Beta Beta Chi chapter at the Monroe campus formally inducted six members in addition to the 62 newest members that were inducted into the Tau Gamma chapter at Bethlehem campus.

Phi Theta Kappa is a network of more than 3.8 million members around the world and holds itself to a high standard in education, leadership and success. To become an inducted member, one must fit the GPA and college credit qualifications that lead them to an invitation.

On November 4, the Beta Beta Chi chapter held its induction ceremony at the Monroe campus. The President of NCC, Dr. David A. Ruth, and the Dean of Student Success, Dr. Eric Rosenthal, were the two keynote speakers for the ceremony. Dr. Ruth expressed the importance of getting involved in Phi Theta Kappa and commended the inductees for their academic accomplishments at NCC. Dr. Rosenthal also shared words of wisdom and noted the importance of balancing academic achievement with self-care to help each person become the best version of themselves.

The Tau Gamma chapter held an informal ceremony on November 28 and will have a live, on-ground formal induction to honor the fall and spring inductees in March 2023.

Congratulations to all the new inductees of the Phi Theta Kappa chapters of NCC. The College wishes you much success and hopes you always achieve your greatest goals wherever you may go.