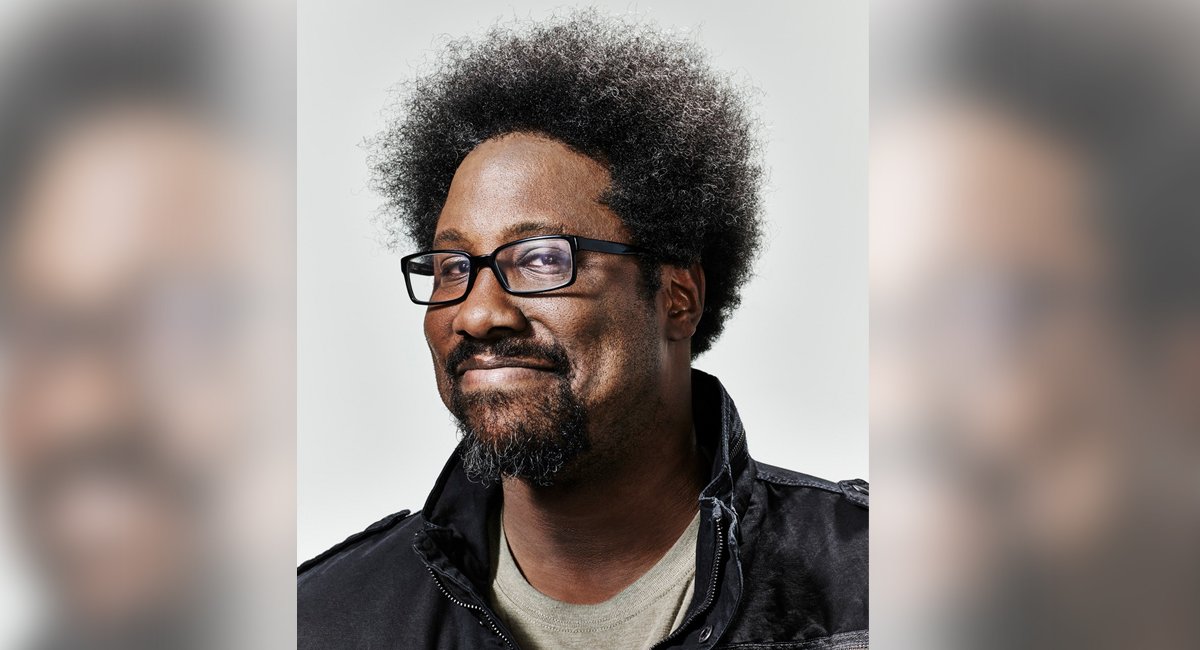 W. Kamau Bell, the Emmy-award-winning host of CNN’s United Shades of America came to Northampton Community College (NCC) to present “A Conversation with W. Kamau Bell” via livestream on February 9. He provided an enlightening and thought-provoking look into the heart and mind of the popular comedian and social commentator.

Moderated by NCC’s Dr. Rebecca Martin, NCC associate professor of English, the program was part of the college’s annual humanities series made possible by a permanent endowment established through a grant from the National Endowment for the Humanities and generous donors.

Bell has developed a reputation for tackling tough topics with wit and wisdom, exploring subjects that have ranged from the Ku Klux Klan, to life inside a maximum security prison, to interviewing survivors of sexual abuse. During uncomfortable interviews, Bell says he tries to keep the conversation productive, even when he disagrees. Listening and debating opposing positions is mind-strengthening, he said. And he does a lot of listening.

That trait, he says, comes from being an only child. While most people identify him as an American Black man, he sees his primary identity as that of an only child. As such, he spent much of his time around adults, hearing them talk, paying attention and learning how to actively listen to others.

Bell always has projects in the works. His newest, a four-part docuseries, We Need to Talk about Cosby, premiered at the Sundance Film Festival and began to air on Showtime last January. “I never thought I’d wrestle with who Cosby was,” he said.

When asked how he wants to see his comedy affect the world, Bell said, “I have a microphone. I want to see other people get a shot at that microphone, too.”