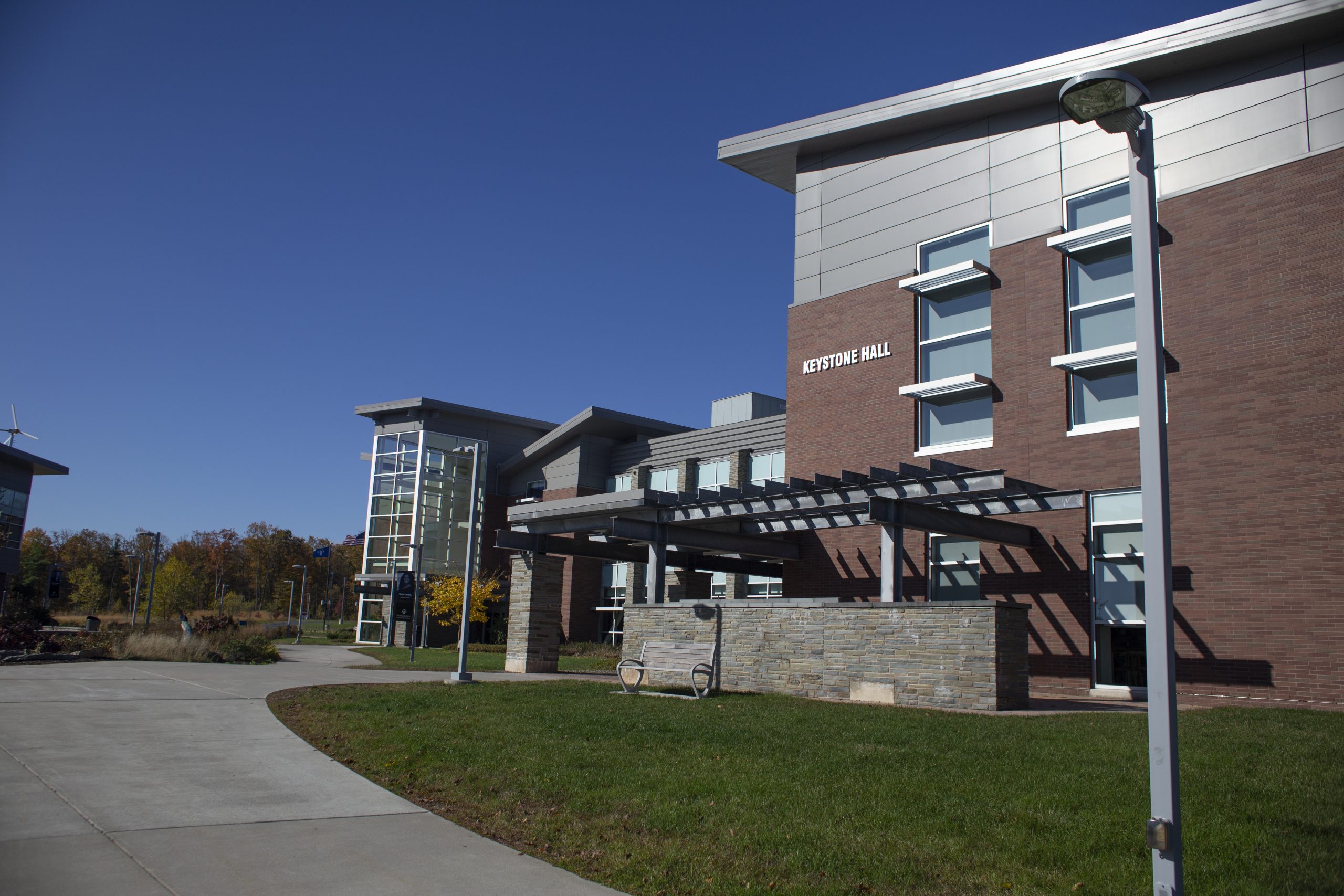 Five inductees celebrated their academic achievements with PTK officers, alumni and friends. The Guest Administrative Speaker was Allison Fitzpatrick, vice president of the Monroe Campus. A Keynote Address was given by Shadae Chambers, NCC alumna, and inductees each had the chance to give remarks during the ceremony.

“I’m very excited about the opportunity to be able to join a community like this. What I have here with PTK at NCC is very special,” said student inductee Gabriel Howard, a sentiment echoed by many of the other inductees.

Students invited to join PTK must have at least a 3.5 GPA and be enrolled in a degree program.