Home Faculty/Staff News Is a Career in Criminal Justice for You? 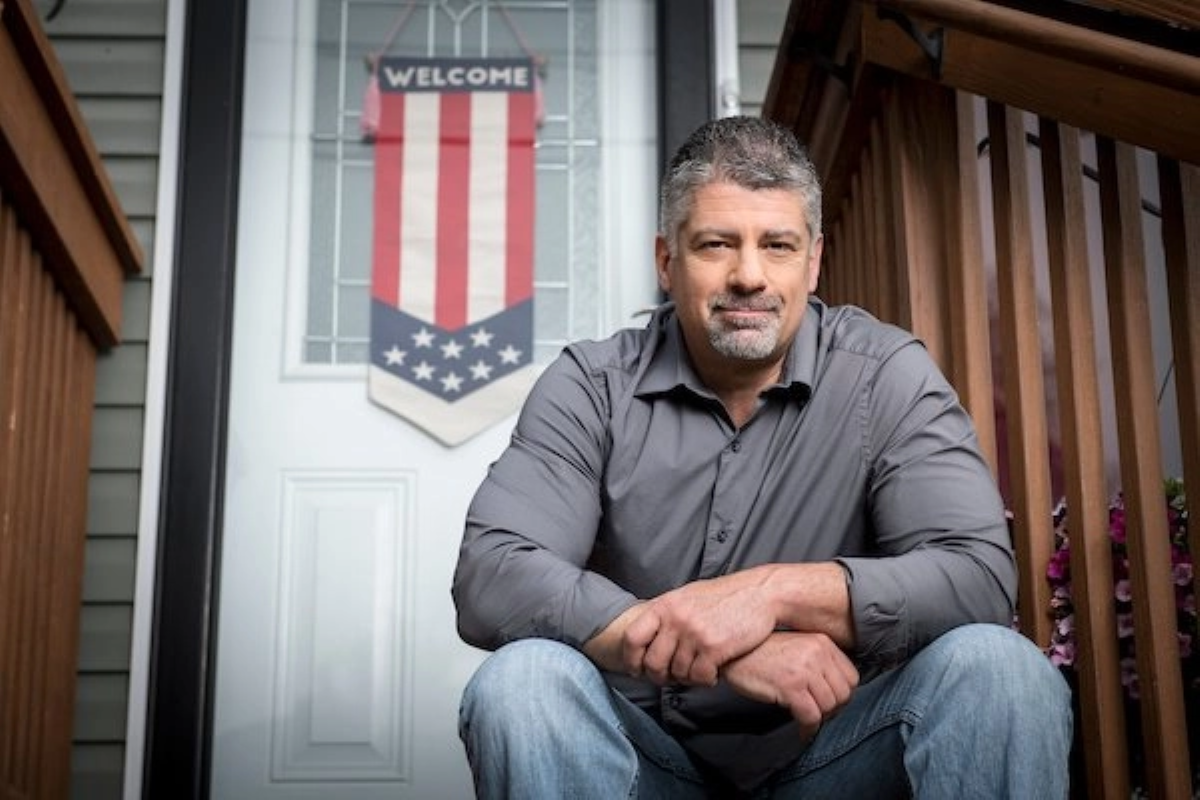 If anyone is equipped to inform students and others about a career in criminal justice, Dr. Michael Pittaro, PhD, adjunct professor of criminal justice at Northampton Community College (NCC), is an outstanding source. With 32 years of experience in multiple areas of the field, twelve of them in education, he has accumulated much wisdom. He has written 150 articles, including for Psychology Today, under the designation, “The Crime and Justice Doctor.”

Pittaro has compiled his knowledge into his new book, Pursuing and Navigating a Career in Criminal Justice. In a colloquium of the same title, on October 7, at NCC, he shared highlights of his book. His inspiration began when a friend asked him, “if you were your younger self, what would you do?” Pittaro’s self-examination became the core of Pursuing and Navigating a Career in Criminal Justice..  He sees his book as a handbook to help others learn from his experience, including his mistakes.  For instance, he remembers his first courtroom testimony; the defense attorney “destroyed” his case and Pittaro wished there had been someone to prepare him.

Not one to sugarcoat reality, he said he would discuss the pros and cons of criminal justice work, the trials and tribulations and the successes and failures. To begin with, the career path is lengthy, anywhere from months to years, and entails an application, a panel interview, mental and physical tests, a polygraph, a conditional employment period, and attendance at a police or other academy.  To succeed in this process, Pittaro recommends standing out in a highly competitive crowd: “Make sure you are at the top,” he says. “Volunteer to work additional shifts. Do volunteer work for organizations. If you don’t have time, volunteer on a board that meets once a month or so. You can always find the time.”  Internships are crucial.   “An internship allows you to take a test drive of the career,” he says. It also helps in forming a professional network.

He laid out building blocks to a successful career: ethics, morality, humor, and humility.  In this vein, Pittaro is a great believer in emotional intelligence.  By this he means understanding how people feel and act.  “Use this skill—and it is a skill—to understand where someone is coming from and give that person a chance to explain themselves.  He gave an example: he defused a potentially escalating situation when a prison inmate “went ballistic” and smashed the phone after his 10-minute-allotted call was automatically ended.   When Pittaro asked the inmate, “what’s up?” he learned that the inmate’s girlfriend had just broken up with him. Pittaro let the inmate vent until he calmed down.  Nevertheless, Pittaro told him that he had to pay for the broken phone.  “Know how to solve and avoid problems,” Pittaro says.

Pittaro talked about the stress, challenges and burnout officers experience.  In fact, suicide is twice as common among police officers than it is in among the general population.  For corrections officers, the rate is twice that.  To minimize depression, anxiety and PTSD, he advises officers to avoid toxic people, surround themselves with positive individuals, and to maintain healthful eating and exercise habits. Cognitive behavioral therapy is also helpful, he says.  Because some officers do not trust “outsiders,” Pittaro advises them to accept their need for help and seek a therapist with experience in criminal justice.

In his talk, Pittaro addressed implicit bias and stereotyping, stating that African Americans and Hispanics experience racial disparity at every step in the justice process.  He strongly believes that examining prejudices should be interwoven into criminal justice training.  He says that progress is being made in this area, but that the progress is slow. For criminal justice majors, courses in psychology, sociology and social work are relevant to understanding situations and people from different backgrounds than their own.

Pittaro was generous in answering questions from the audience.  In regards to diversity training, he acknowledged that resistance to it cuts across racial and ethnic lines.  To a question about military or ex-military personnel going into policing, Pittaro answered that it can be problematic by contributing to a military quickness in physical response to situations in which de-escalation would be have been possible.  He commends community policing–stopping to converse with people, taking part in community events, even joining a basketball game. “What are the up-and-coming careers in criminal justice?” an audience member asked.  Pittaro pointed to victim advocacy.  He also said that there is an unmet need to work with female offenders.

Despite the many challenges of criminal justice work, Pittaro finds his career fulfilling. “The most rewarding part of my job when I worked in the criminal justice system was knowing that I was not only making a difference in someone’s life, but also in the community,” he says. “Some people make poor decisions which lead them down the path to a criminal lifestyle, but in most cases, their upbringing and social environment pushed or pulled them toward drugs, crime, and other serious risky behaviors. Most just need someone in their life to believe in them, to listen to them, and to guide them.  Knowing that I played a part in creating positive change in someone’s life is far more rewarding than any type of company bonus or financial rewards, which are common within many other professions.

“As an educator, it’s witnessing someone go from student to criminal justice professional. I share pictures of my graduates in their uniforms on my social media pages because I’m proud of the fact that they’re living their dreams and knowing that I played a small role in making their dreams a reality.  It is simply an awesome feeling. That, to me, is personally and professionally rewarding and satisfying. I’ve always seen myself as an agent of positive change.”

Pursuing and Navigating a Career in Criminal Justice is available at the NCC library, the NCC bookstore and on Amazon.  It can also be purchased through the publisher, Kendall Hunt.

Do you have what it takes to delve into the difficult questions surrounding crime and punishment while serving your community? If you’re ready to confront tough topics and examine every detail of the law, while studying psychology, criminal behavior, social systems and ethics, then learn more about our Criminal Justice program today! NCC’s highly-regarded two-year associate’s degree positions you to enter the workforce upon graduation, or to transfer to a four-year criminal justice program at one of our partner institutions. No matter what path you choose to take, our program will provide a solid educational foundation and a convenient and affordable way to begin your future.

Professor Gets Once in a Lifetime Opportunity