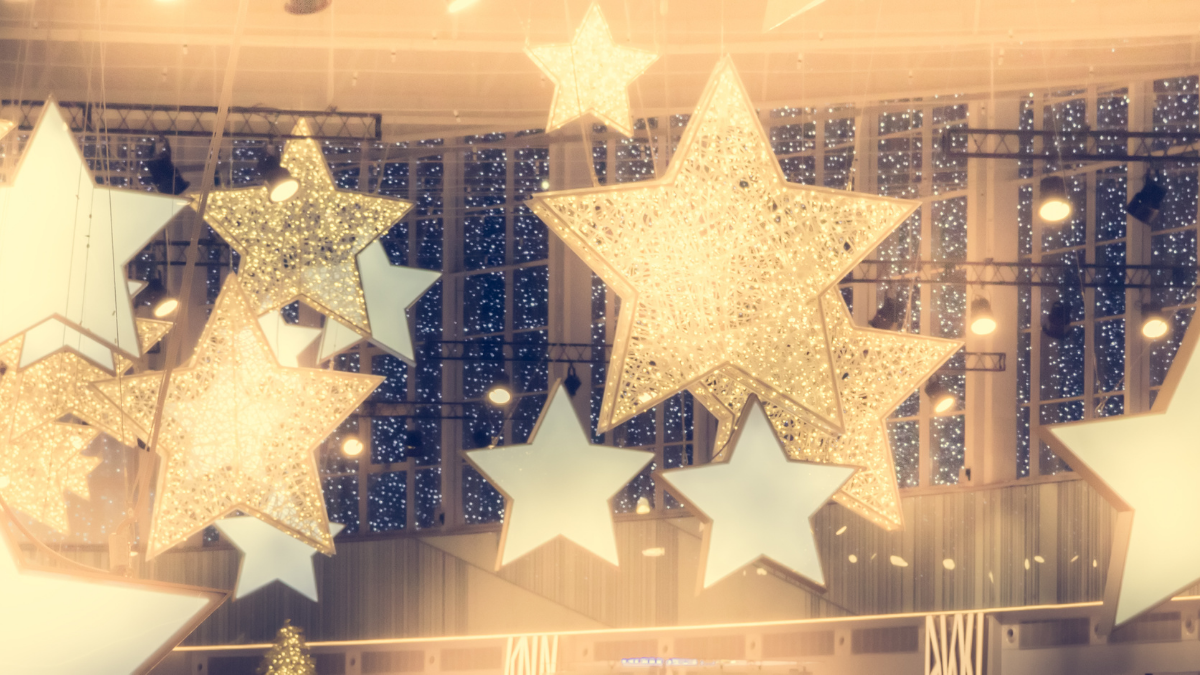 On April 29, 2021, Northampton Community College (NCC) held its annual Student Awards Convocation Ceremony, an event where NCC bestows its top academic honors on students who have excelled during the past academic year.

Moving to a virtual format for the second year in a row was a reminder of the challenges being faced at NCC and around the world.

“But that only magnifies the importance of recognizing the accomplishments of our students who have had to confront obstacles unlike any other in NCC’s history,” Dr. Erickson, president of NCC, said during his live remarks.  “And while we can’t honor our students live and in person, technology does allow us to do the next best thing.”

He told the students, “You continue to define NCC in ways that are so impressive, making an impact on our campus, in our communities, workplaces and your families, rising above the COVID crisis as well as academic and personal challenges to succeed when it mattered most. You are shining examples of NCC at its very best and are giving new meaning to the words Spartan Strong!”

Following Dr. Erickson’s remarks were taped segments by faculty who shared their experiences of the students who were being honored in other areas.

Christopher Giannini, a Navy veteran, the winner of the prestigious Trustee Leadership Award and the student speaker, shared how his leadership journey began during his military career. “I learned in the Navy there is no challenge I can’t overcome. No one is born a leader, and everyone from a business executive to your favorite coach had to work very hard to get where they are today,” he said. “We’ve all accomplished one of the biggest challenges of our lives by achieving our goals during a pandemic.”

Jeffrey Armstrong, associate professor of psychology and last year’s recipient of the Christensen Award for Excellence in Teaching, gave the convocation address.  He offered a challenge to the students “some of the most talented persons in this part of the universe” to help make the world better during a disharmonious time.

“I don’t want to believe that things can’t get better,” Armstrong encouraged, asking the students to be decent, compassionate humans, even to those who oppose them.

The awards and their recipients include:

How NCC Helped Her Grow