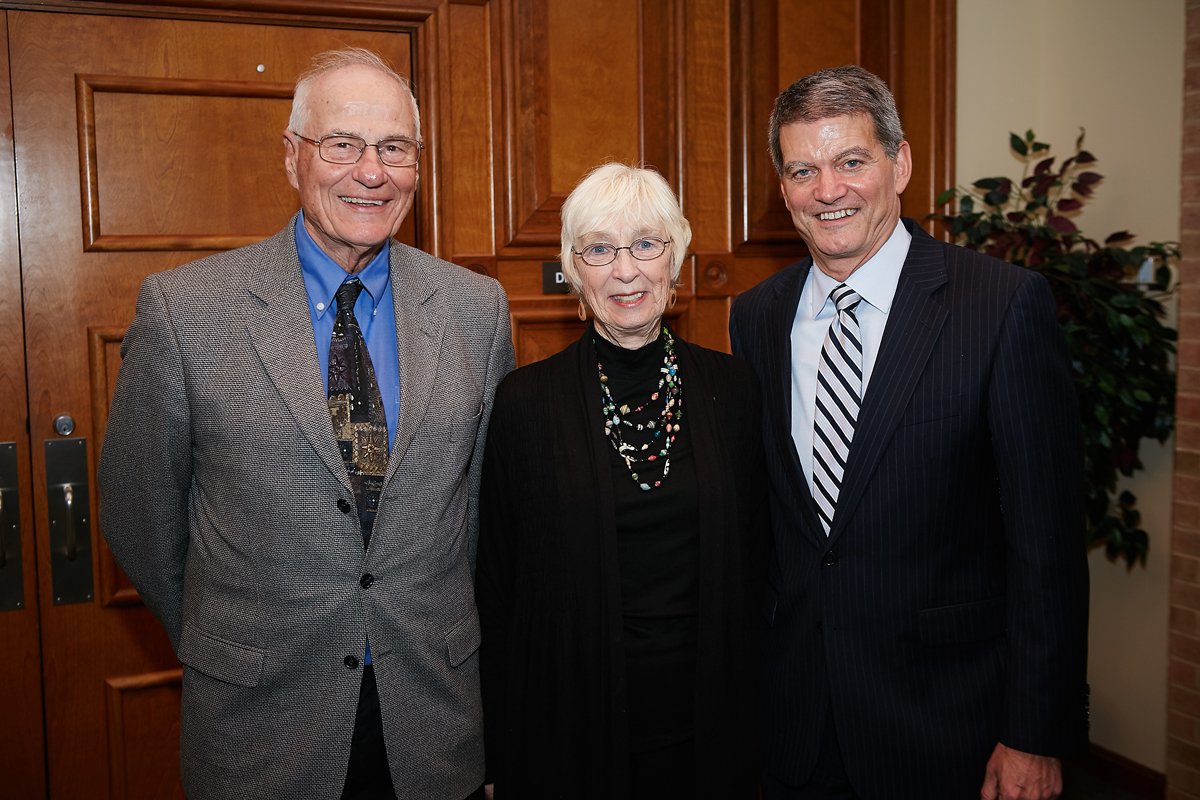 Patricia “Pat” Richardson, wife of founding NCC President Richard Richardson, passed away recently in Pagosa Springs, Colorado at the age of 85. As the “first lady” of Northampton Community College, she was a tireless advocate for the college and beloved member of the Northampton community.

“Pat remained an enduring supporter of NCC and an ambassador for the college long after she and her husband moved on from NCC in 1977,” said Mark Erickson, current NCC president. “The entire Northampton community mourns her loss…she will be dearly missed.”

A virtual service celebrating her life will be offered through Shepherd of the Hills United Church of Christ in Phoenix, AZ on Nov. 21.

Constitution Day and the 26th Amendment

Welcome Back Parties at NCC