Home Alumni Spotlight On the Air 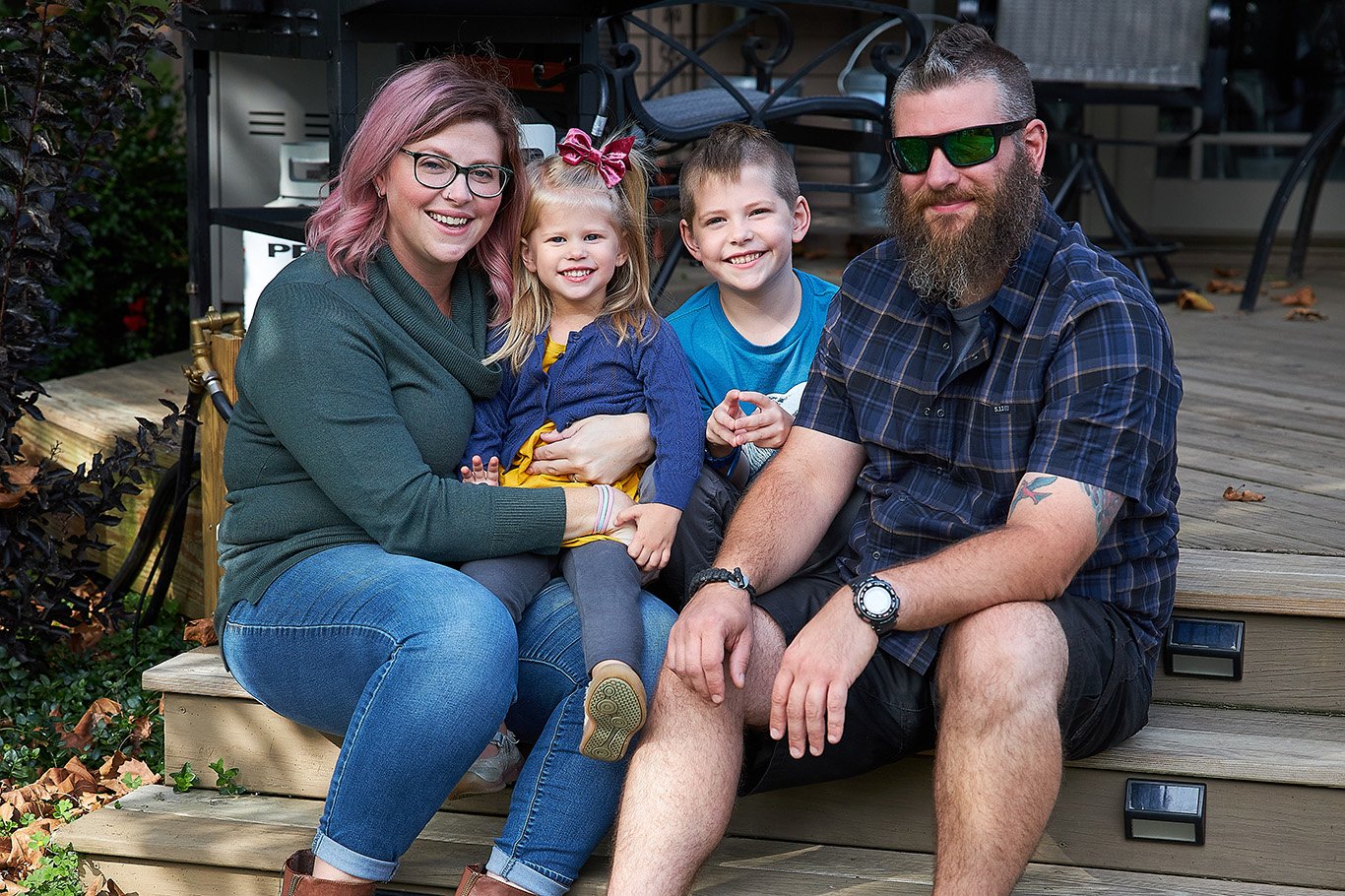 Before helping produce events like the Super Bowl, The Masters and the US Open, Vanessa Piraino’s ’04 career in TV production began in a much different setting.

Blowing up a truck on location. Buying leather jackets to set on fire. Gathering ropes, shovels, duct tape and trash bags on a late Friday night.

It all sounds somewhat like the plot to an episode of “Dexter,” but it’s what the 2004 NCC graduate was doing after her time as a radio/TV major at the college.

“I worked for an Allentown production company and they produced all the episodes of ‘Forensic Files’,” said Piraino. “I was a production assistant, so I was in charge of props and talent that came in. Being on the crime scene reenactment crew led to some interesting jobs.”

A native of Kunkletown, Pa., Piraino knew she needed a degree, and realized community college was the best option for her. “Everyone was so supportive of my goals,” Piraino said. “Since I was already working at TV13 in Lehighton covering local sports and concerts, the program allowed me to grow the skills I already had, and the professors were able to provide me with a variety of experiences that enabled me to grow in my current role.”

Now, a nearly 20-year industry veteran, Piraino has parlayed her past into a present filled with opportunity. She is currently in her 14th year at NEP , a global outsourced production partner supporting premier content producers of live sports, entertainment, music and corporate events. During her time there she has worked her way up to the title of Senior Account Manager.

“My clients include CBS, NBC Sports Philadelphia, the United States Tennis Association, and WFMZ here locally,” she said. “We have over 195 HD mobile production trucks worldwide to produce live television.”

With a client base that prolific, Piraino has been able to experience moments many would place firmly at the top of their bucket list. “I’m in charge of client relations and coordinating equipment needs, truck logistics, crew, as well as contracts.” she said. “When it comes to CBS, last year I was at the Super Bowl. The past few years I went to The Master’s, PGA Championships, and the US Open held at the Billie Jean King National Tennis Center.”

Piraino now coordinates some of the biggest live events on earth. But those events were abruptly put on hold in the midst of the COVID-19 pandemic. With the halting of sports around the world, Piraino’s work and life changed significantly like so many others. “I will never forget March 12 -13, because those two days we went from having all of our trucks and facilities booked full time to being wide open for six months.”

Since the pandemic began, her job revolves around ensuring the safety of her team at all times. “Even when the production trucks were not working at an event, we were focused on ‘ok we need to figure out how to get ionizers on air conditioners because you’re in a small space’,” said Piraino.

“We brought in second trucks to have the crew spread out because it used to be there were 20 people in the truck, now there are nine. We brought in Plexiglas dividers, masks, gloves and wipes and sanitizer. It’s just completely rethinking the way we’ve always done things.”

With the return of sports like the NBA, Piraino has seen some normalcy return. “It’s been a challenge for everybody. We have about 100 robotic cameras down at the NBA bubble, so it’s been a huge undertaking.”

Though her career has taken her to heights she never imagined, Piraino is still firmly grounded in what is most important to her: her family. And like so many of us, Piraino experienced the pandemic with her family in ways she’ll never forget.

“You’ve never had a zoom meeting until you’ve had a Zoom meeting with 20 six-year-olds,” she joked. Being close to her son, Bear (6), and daughter, Ruby (2), and husband, Chad (Also an NCC graduate ‘03) is the biggest benefit of her career at NEP. “I have a love/hate relationship with the new normal,” said Piraino. “I hate what it’s done to the world, obviously, but I love the fact that there is a lot more family time that a lot of people didn’t take the time appreciate before, that I don’t think we’ll ever take for granted again.”