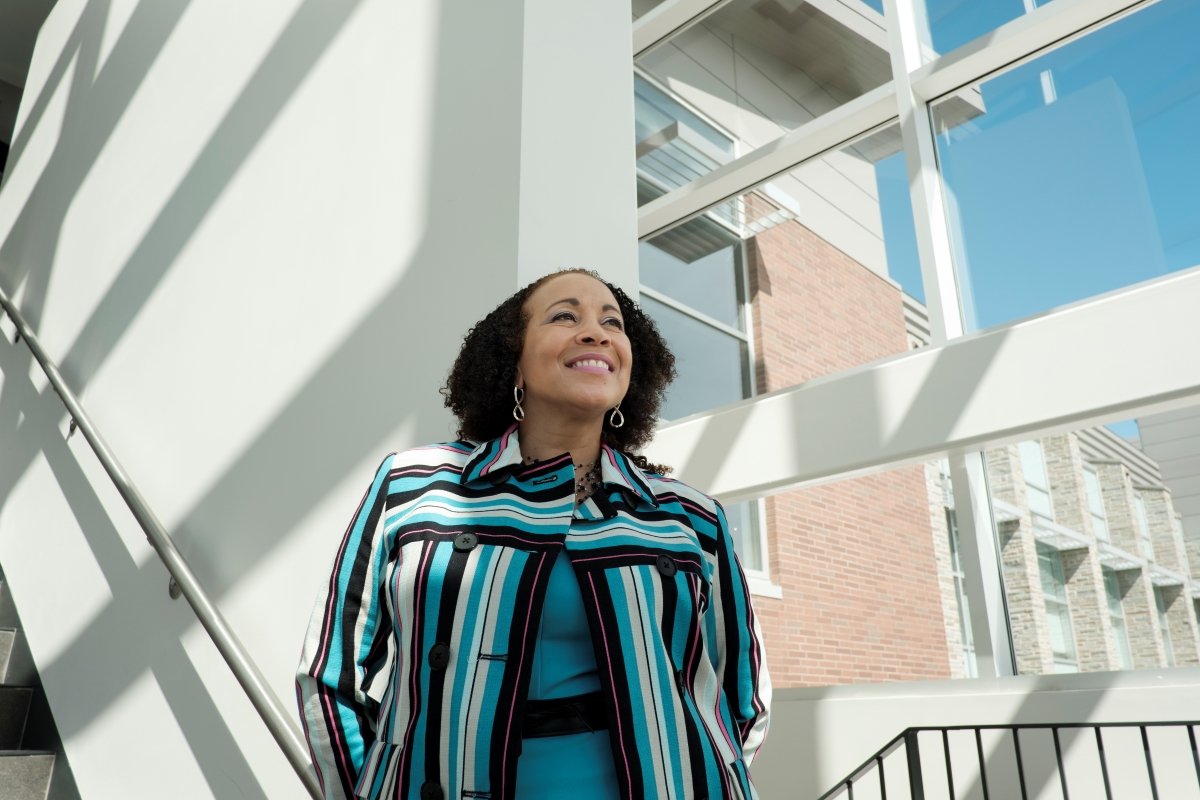 On June 19, the Lehigh Valley celebrated an exuberant Juneteenth, recently named a federal holiday, with Dr. Karen Britt, business and economics professor at Northampton Community College (NCC), as the event’s organizer.  Juneteenth marks the day, June 19, 1865, two months after the Civil War had ended, that federal troops marched into Galveston, Texas, the most remote part of the Confederacy, to announce that enslaved people were free.

The Lehigh Valley Juneteenth Committee, which included individuals from Allentown, Bethlehem, and Easton, took a year of planning. Britt casted the vision, and committee members took that vision into their specific areas of coordination.

Local food trucks, food vendors such as the mobile barbecue pit Taste Smokers, and  thirty local product vendors and information vendors (including area colleges and universities) were also on hand.

Britt notes that the Lehigh Valley celebration was planned long before and without the knowledge that a federal holiday would be proclaimed.  “It was divine providence,” she says.