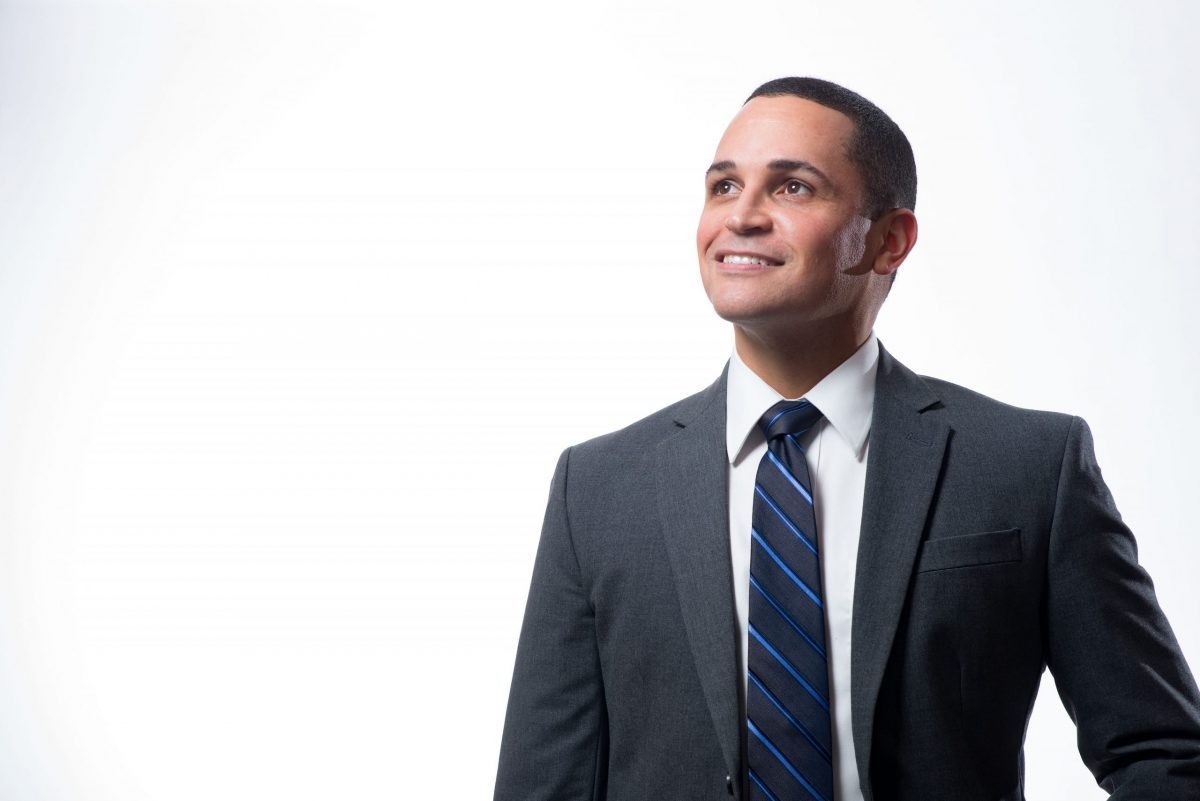 Northampton Community College’s Dr. Javier Ávila, acclaimed poet, novelist, professor, and public speaker, has received the 2021 William Aguilar Cultural Award given by the American Association of Hispanics in Higher Education (AAHHE). Ávila taught English at the University of Puerto Rico for eight years and has been a professor of English at NCC for fifteen years.

The award recognizes an individual who has contributed significantly to the understanding of the national Latino community and/or culture through the fine, creative, and performing arts, all exemplified by Ávila’s illustrious literary career and the massive outreach of his one-man show, The Trouble with My Name.

Ávila has become a prominent Hispanic voice. The Trouble with My Name is a national phenomenon, with over 180 performances across the U.S.  Thousands have embraced the presentation as a profoundly educational experience that is at once a history lesson on Hispanic heritage, an examination of discrimination in America, a celebration of Puerto Rican culture, and an open platform for a continued conversation about equity, diversity, and inclusion.

The power of The Trouble with My Name is largely attributed to Ávila’s talent as an educator. In 2015, while teaching at NCC, Ávila was named Pennsylvania Professor of the Year by the Council for the Advancement and Support of Education and the Carnegie Foundation for the Advancement of Teaching. He is the first Latino to receive this award.

In addition to his teaching ability, Ávila is a gifted and prolific bilingual writer of fifteen books, several of which have won national awards: La simetría del tiempo won the Pen Club Book of the Year Award in 2006; El papel del difunto won the Instituto de Cultura Puertorriqueña Poetry Award in 2010; and Vidrios ocultos en la alfombra earned the Olga Nolla Poetry Award in 2003. Ávila is the author of the novels The Professor in Ruins (2006), La profesión más antigua (2012), Polvo (2019), and the bestselling thriller Different (2002), which was made into the award-winning movie, Miente (2009).

NCC will present a free, virtual presentation of Avila’s “The Trouble with My Name” on Thursday, March 18, at 7 p.m. To register, visit northampton.edu/virtual.

NCC Presents “The Trouble with My Name”

Dedicated to all the people who make it work, no matter what.